(a)  The Association shall maintain state records, as laid down in the Objects of the   Association (Object g), NSW shall issue Record Certificates where appropriate in the following categories: men’s, ladies, male & female juniors and male & female small fry.

The new category type is based on the following rule which applies for all Australian/other Australian States and IGFA World Records, however those bodies only have one type category record whereas NSW has 2 split categories, one with no backing attached (existing records) and the new one with attached backing where the following equipment regulation applies.

(b)  All applications for NSW Records must be accompanied by full substantiative certification (as required by GFAA for Australian records) and such claims must be forwarded by the angler’s club to the NSWGFA Office within six weeks of the date of the capture. Claims received after two (2) months will only be considered at the discretion of the Association when a suitable explanation for the delay is furnished. Any claim received after two months will have a payment of $110.00 (incl. GST) fine applied on top of the standard filing fee.

(c)   Procedures for line testing and adjudication of NSW Records Claims shall be the same as those set out and used by GFAA from time to time and by NSWGFA regarding the new category with attached backing. 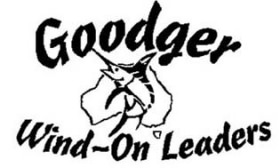 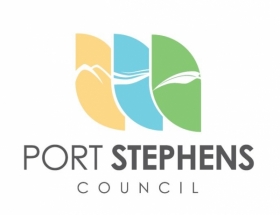 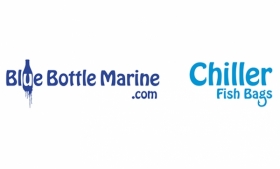 To govern and co-ordinate the sport of game fishing in the State of New South Wales.

To conserve the game fish and food fish resources of New South Wales waters for the recreational and economic use of present and future generations.

To encourage and further the study of game fish angling, the related species and the habitat requirements of such species and to assist in the maintenance of the ecological balance of the waters.